MAKE A PROACTIVE CHOICE DURING LOCKDOWN 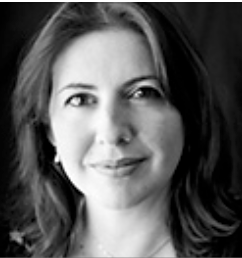 GET PROFESSIONAL ADVICE FROM CASTING DIRECTOR LOU MITCHELL ABOUT .. 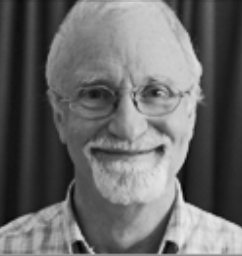 The Rehearsal Room techniques were used by Stefanie Caccamo to help a an actor friend record a self test. She explained that ... "he immediately felt a shift in his performance - he was no longer thinking about “acting” and what he looked like, but rather what he wanted to achieve in the scene.  He sent the best take off to his agent and got an immediate response.  His agent said, "THAT'S THE BEST TAPE I'VE SEEN YOU DO!."

During the briefing session at the end of the workshop you will get practical hands-on advice from Casting Director Lou Mitchell.

Scenes are supplied by the Casting Director LOU MITCHELL. for these workshops.  The choice of which one you wish to work on is yours. YOU WILL HAVE THREE DAYS TO SUBMIT YOUR SELF TEST.  An experienced reader will be available on Saturday morning 8 August to work with you on the live component of this workshop.  That's when you get to re-work the scene under LOU MITCHELL'S direction. 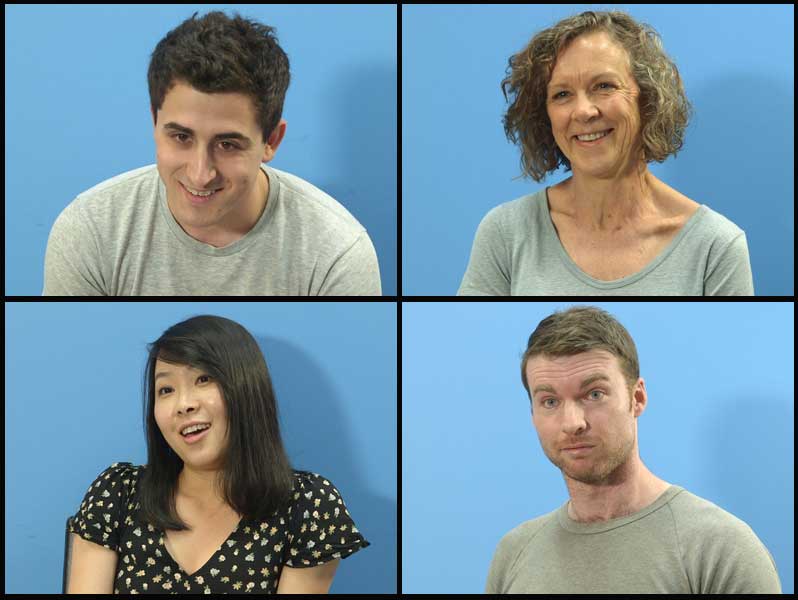 Ring 0407 226 620 or email contact@rehearsalroom.com to book. It is best that you record your self test independently and then come for coaching to prepare for responding to Lou's direction. 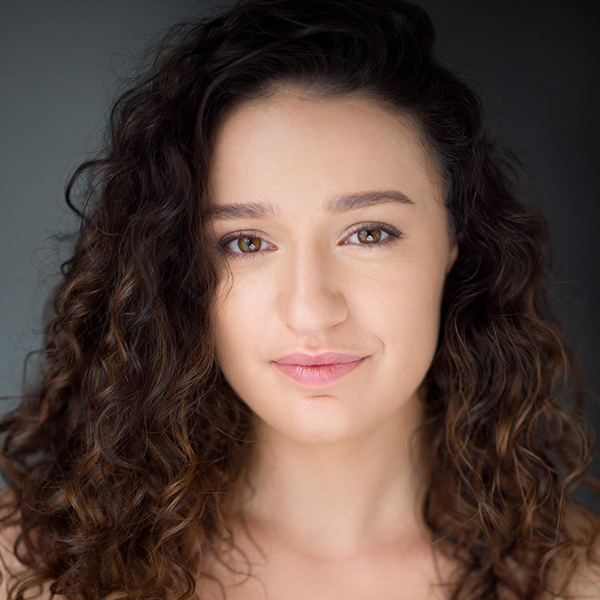 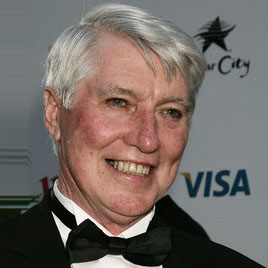 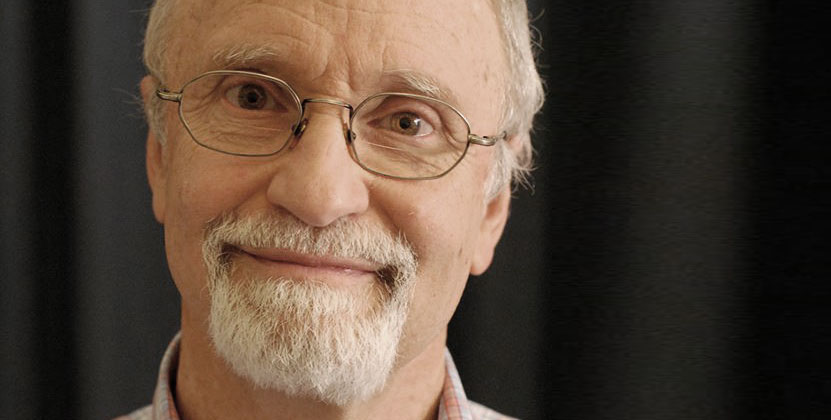