The Rehearsal Room process is ever expanding. It continually discovers exciting new add-ons that deliver greater flexibility and understanding.

The internet has made this unique Australian technique available to you - no matter where you are in the world.

CONGRATULATIONS!!  You have discovered the acting education you have been seeking all your life but never found.

FREE DOWNLOAD:
Avoid falling into the trap that ensnares between 70% - 95% of actors on their first run in the audition room, despite being well prepared.

Casting directors reveal that actors regularly make this mistake without even knowing that they have done so. Here is your chance to remedy a major flaw in actor training.
DOWN LOAD HERE 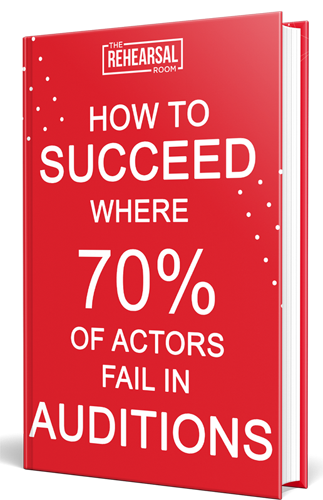 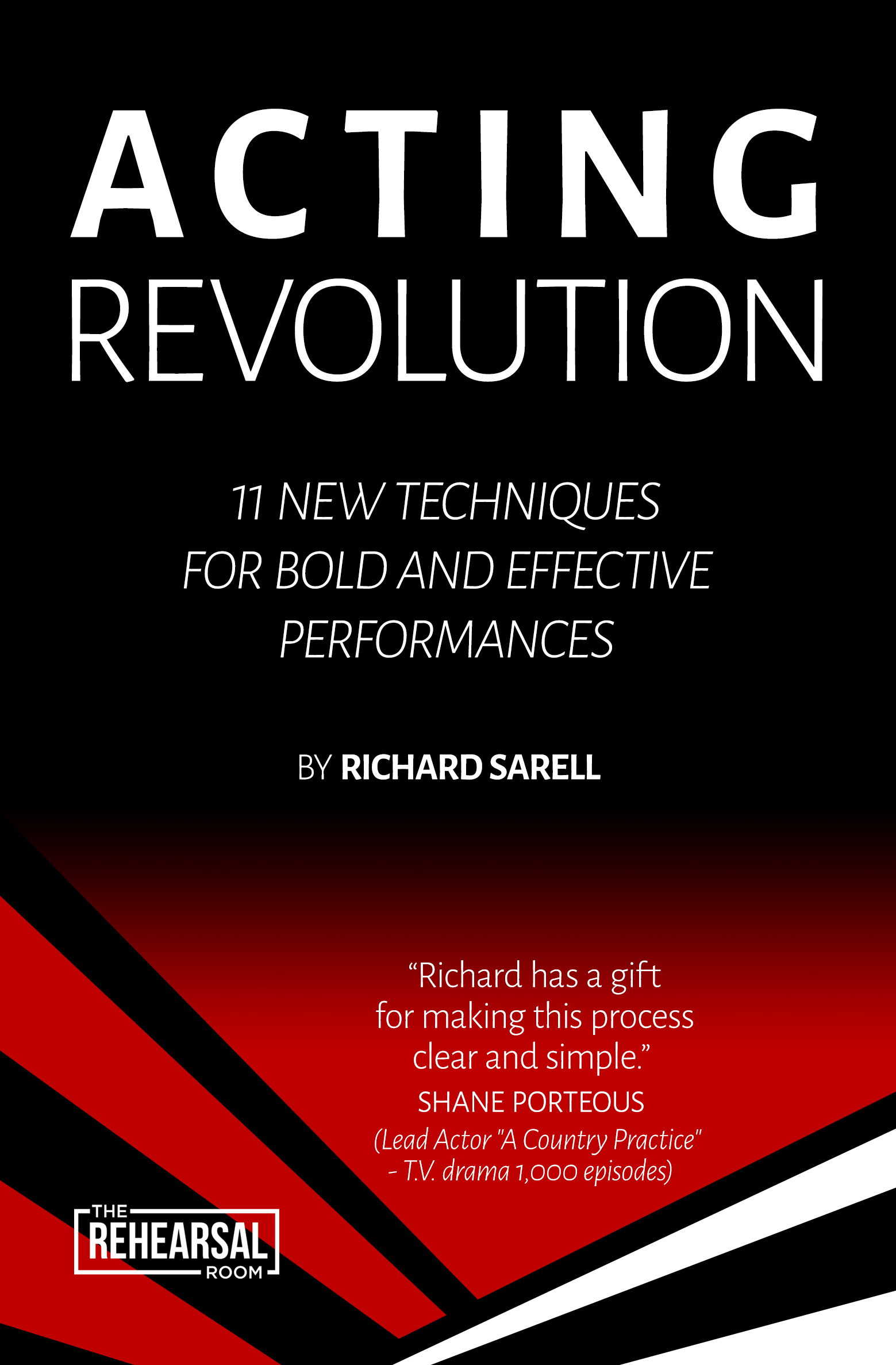 Clearly explained acting processes that are easy to understand and quick to apply.

Logical techniques you will use with confidence.

Gain deep understanding of how they work, why they work and what outcome they produce.

Fix the problems and fill the gaps other acting processes have left you to deal with.

WHAT MAKES THIS A REVOLUTION?
The Rehearsal Room process will turn what you know about acting upside down.   It will challenge your understanding, fixing your problems and filling in the gaps. Create and modify characters in seconds. Deliver powerful stories through exciting performances.

Auditions made simple. Understand the process.
Know how to OWN YOUR AUDITION!

AKINA EDMONDS LANDS KEY ROLE IN 'HAMILTON'
Why?  Because, in her audition, she delivered.
Akina Edmonds was such a standout choice she was amongst the first to be cast.
"What's really exciting, and confronting, is that we're asked to bring our own version - truly bring our own version" to the audition she told Vogue magazine.  The version of 'Satisfied' Akina offered nailed it!

"I wanted to look at it like I would for any scene, which is as a conversation," she told Vogue reporter Hannah-Rose Yee. "This is just another conversation." 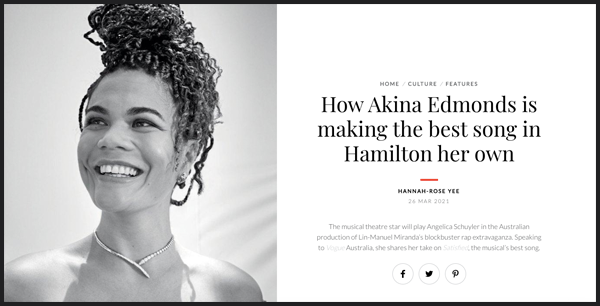 Understanding 'conversation' is how Akina nailed her audition!

This revolutionary approach to acting - takes you from reading the script, to preparing the audition and the final performance.

This is a new, unique and powerful tool.

LEARN A PROCESS THAT IS PRECISE, PRACTICAL and PROFESSIONAL.
DON'T LEAVE YOUR ACTING CHOICES TO CHANCE!

If you are an actor who has a problem with nerves or stress this is the course for you?
Nerves are mostly generated by uncertainty.
There is no longer anything to be nervous about ...
when you know what you are doing,
why you are doing it,
how you will do it
and
that it will work. 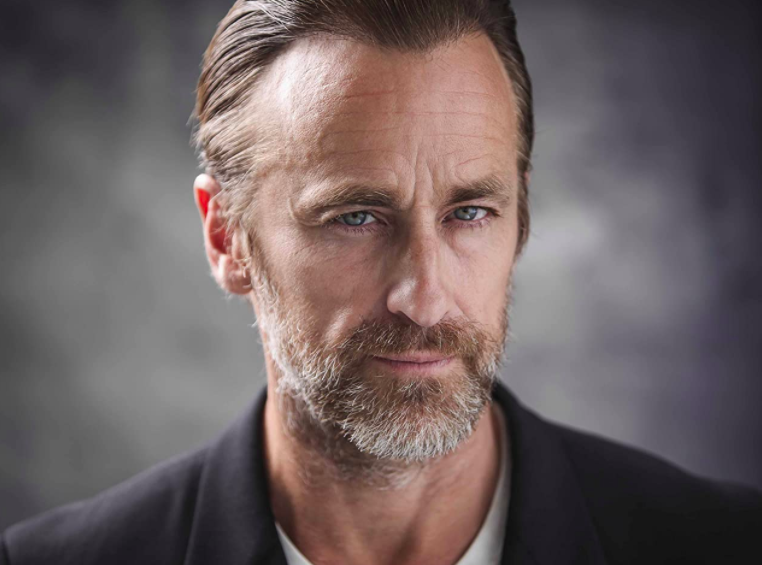 I have completed 14 years of training including 3 years at L.A.M.D.A. in London, 2 years in Stella Adler technique in Los Angeles, and 1 year with Ivanna Chubbuck, plus much more.  But after 12 months online at The Rehearsal Room I am booking great roles in high end projects, through top casting agents.
I understand it. It is simple and it works.

A production of Shelagh Stephenson's "The Memory of Water" wowed audiences in Melbourne in 2017 with a different performance every night. What other acting process can do that?

It is the clarity and precision of this process that delivers such creative freedom for the actors.

Traditional processes are vague, evocative, confusing and teach acting half-truths. This confusion is detrimental to an actors emotional and professional well being.

The Rehearsal Room guarantees all confusion or doubt will be eliminated. It offers a clear and precise, step-by-step process that YOU will understand. 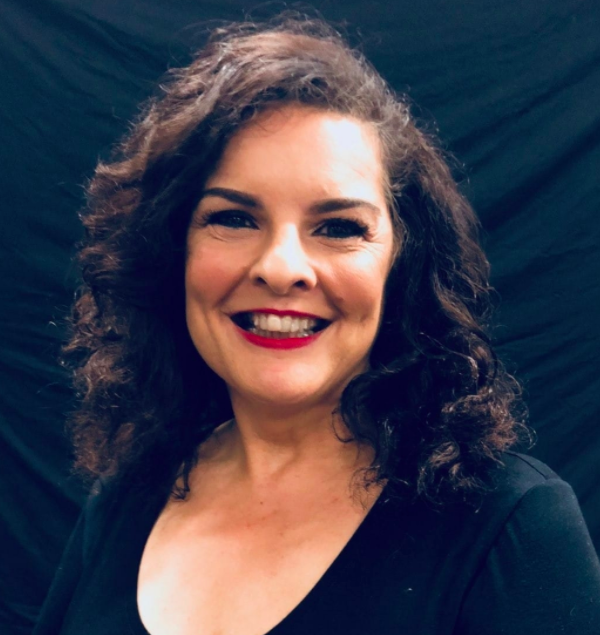 I used to be standing in the wings bathed in sweat and visibly shaking.  Now when I'm waiting for my entrance cue all those nerves have gone away.  I am too busy focusing on my preparation routine to think about whether I am nervous or not. Your process has removed all that stress.  So much fun.

TERTIARY COURSES DISAPPOINT
Three year university courses can be a waste of time for many actors.
Actors often emerge from university degree courses confused and NOT ABLE TO CONFIDENTLY AUDITION.

NOW THESE SESSIONS ARE ONLINE  it means actors from anywhere in the world can join these Australian devised classes.
Working online has not changed the quality of these classes and neither has it changed how much you will learn from each session.

Actors from around Australia and the world including US, UK, Canada, India, Brazil, New Zealand and Japan have been benefitting from The Rehearsal Room process for the last 24 years 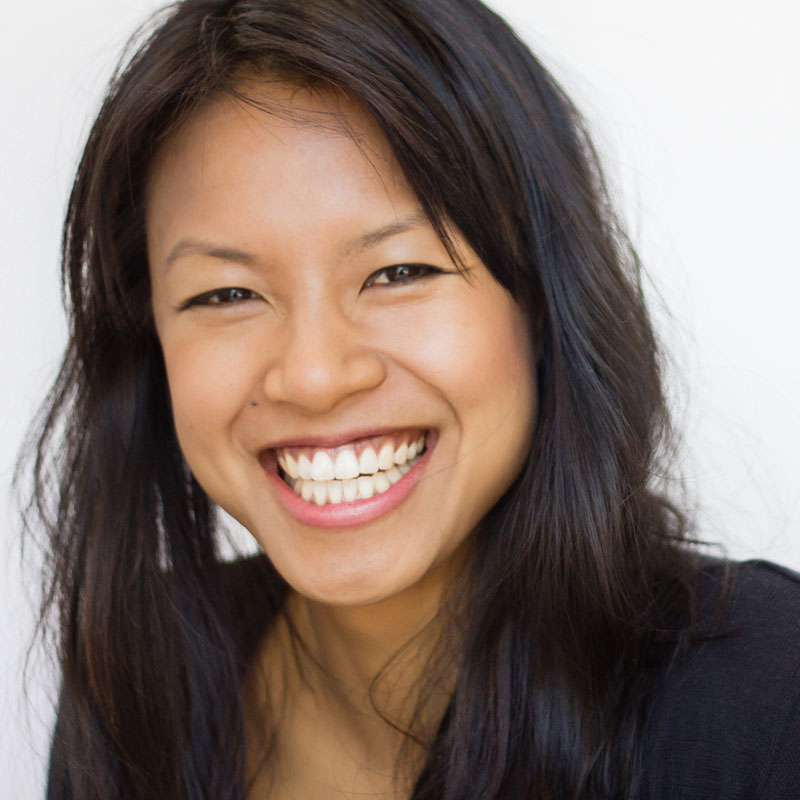 1) Casting Directors want you to be able to change

Actors with university degree courses (like NIDA) are taught to find the perfect performance for a scene.  But in the professional audition room Casting Directors know there isn't one perfect version of a scene.  Casting Directors know there are many options for a scene and the professional actor who can see lots of possibilities is an actor who can take direction.

2) Surprise the Casting Director with your skill

An actor who creates characters that experience real 'moments of surprise' stands out in the audition room and on the set. All the great actors play beautiful moments of surprise. Learn techniques for playing surprises that are ONLY TAUGHT HERE. Moments of surprise are the key to being real in performance.

3) Engage an audience and you will engage a Director

This is a no bullshit approach to traditional theories. It cuts through the complexities of other acting processes and explains them in a simple common sense language. You will be empowered by your new understanding of Stanislavski process. This is an acting process that makes sense.

5) Understand story so you can break a scene down quickly

Instead of questioning if you actually understand the story of a scene. Learn how to break down story effortlessly every time.

Instead of walking out of an audition feeling flat and confused. Learn how to make every audition count. Acquire skills that enable you to measure your success.